All electronic gadgets radiate energy in the form of electromagnetic and radio frequency waves. Sometimes, this emitted energy interacts with other devices in its vicinity causing the other devices to malfunction. With the dramatic proliferation of electronic devices worldwide, electromagnetic interference (EMI) and radio frequency interference (RFI) have become important concerns for both manufacturers and consumers. Some devices are more vulnerable to interference than others, and they include computers, microprocessors, navigation systems, broadcasting receivers and more. Different types of shielding solutions are used to protect these devices from the effects of EMI.

Not all EMI shields or enclosures work at equal efficiency levels. So how do you determine which system works well and which one does not? There are a specific set of tests and measurement standards that can be used to evaluate the effectiveness of an EMI shield or enclosure. Level of attenuation (the gradual loss of signal) is used as one of the principal indicators for such evaluation. However, determining attenuation can be complex. Different methods are used for different shielding applications. The most common techniques for testing shielding strength include:

Meant for finished electronic products, this test is generally conducted in any open site, free from any metallic equipment. Radiated field strength and conductive emissions are measured with the help of a number of antennae that are placed at varying distances from the device.

It’s a kind of comparative technique that seeks to measure the shielding effectiveness of a planar material. A reference-testing device is placed near it, and the voltage it receives at multiple frequencies is recorded. It’s then replaced by a load-device, and voltage readings are taken in the same manner. The shielding effectiveness is measured by comparing the reading of reference and the load devices.

This method is effective for frequencies less than 500 megahertz. It involves the use of a sealed box with an opening. A shielding unit is inserted through the box’s opening. This helps record electromagnetic signals from both inside and outside the box. The ratio between the signals represents shielding effectiveness.

This method involves the use of two shielded rooms with a separating wall between them. Testing equipment are placed in one room, and sensors in the other. Shielding leads are used to minimize errors caused by external signals. This process is ideal for evaluating a device’s susceptibility. 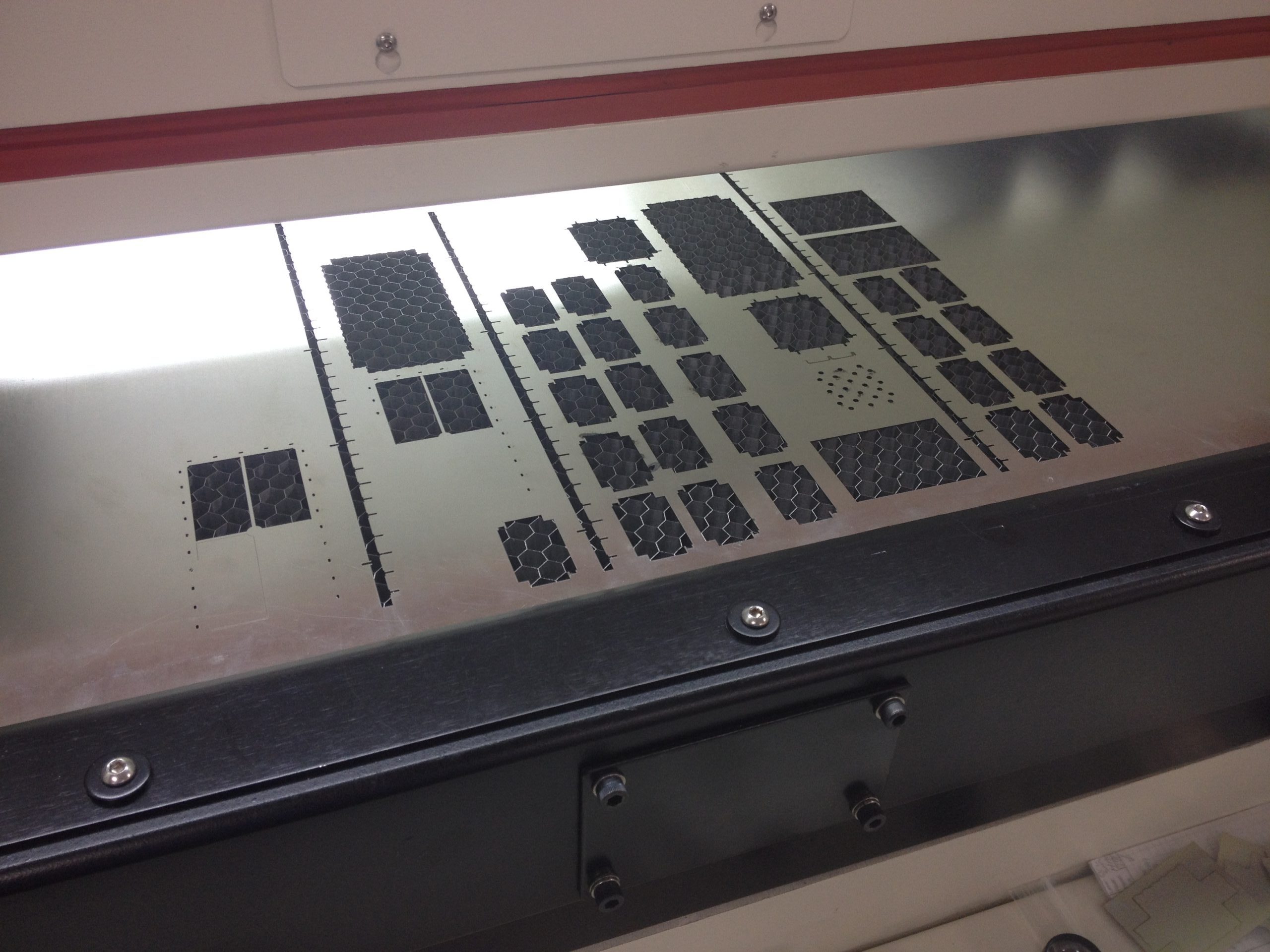