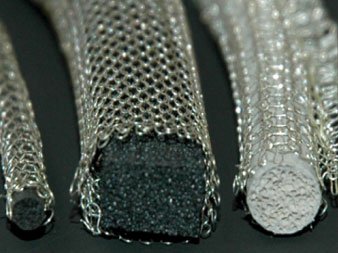 A leading manufacturer and operator of unmanned aircraft systems (UAS) for military and commercial operations confirms a partnership with Leader Tech to provide critical EMI shielding products on its platform.

The company manufactures an impressive line of technologically advanced unmanned aircraft that are used for covert surveillance and real-time intelligence gathering. The company’s unmanned aircraft systems can be outfitted with mission specific payloads that are called upon to operate in some of the most extreme environments including deserts and oceans.

The intelligence, surveillance and reconnaissance (ISR) capabilities of these aircraft require integration of the most advanced technologies on the market. These modular packages commonly include, encrypted communications, thermal imaging cameras, laser rangefinders, redundant data links for command & control functions, and infrared capabilities.