HEICO Corporation Ranked One of 100 Most Trustworthy Companies in America

HOLLYWOOD, FL and MIAMI, FL — HEICO Corporation (NYSE:HEI.A) (NYSE:HEI) today announced that Forbes has ranked the company as one of the “100 Most Trustworthy Companies in America” for 2016 based on accounting and governance practices.

The recent award marks the 11 th time in as many years that Forbes has recognized the rapidly growing aviation, defense, space and electronics company for achievement.

To create this list, Forbes had MSCI ESG Research screen more than 2,500 publicly-traded non-financial American companies with market caps of $250 million or more to identify the 100 that most “consistently demonstrated transparent accounting practices and solid corporate governance.” The full list and criteria details can be viewed at: http://www.forbes.com/sites/kathryndill/2016/04/08/the-100-most-trustworthy-companies-in-america-2/#4722d9fc451f

Laurans A. Mendelson, HEICO’s Chairman and Chief Executive Officer, along with Company Co-Presidents, Eric A. Mendelson and Victor H. Mendelson, commented, “We are honored that HEICO has been recognized again by Forbes. After having been ranked in the past by them as one of the Top 100 Best Small Companies and one of the Top 100 Most Innovative Growth Companies, this award recognizes the values of our nearly 5,000 Team Members. We are proud to lead one of the hardest working and most successful teams in our industry—a team which consistently surpasses our targets and milestones without compromising our transparency, values and trust.” 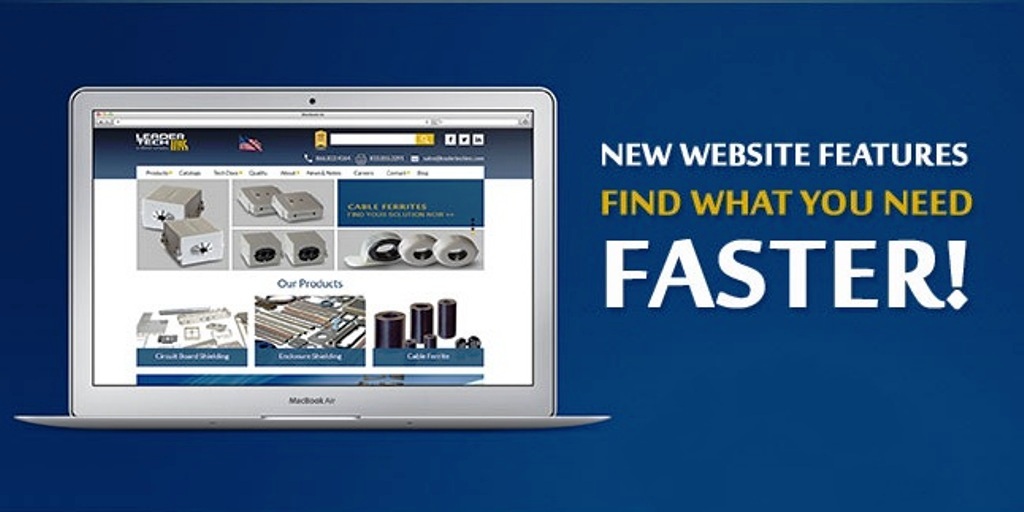 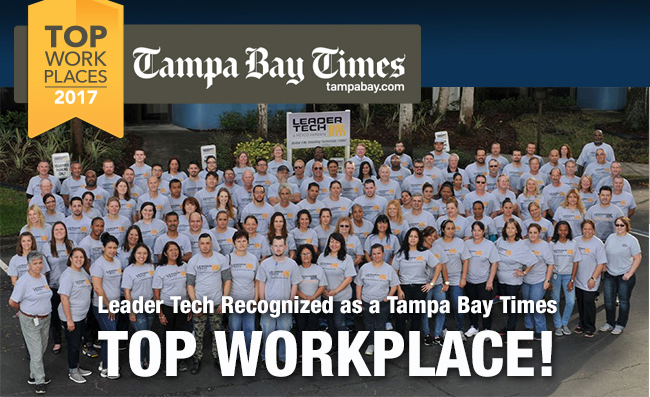 The Global Military Unmanned Ground Vehicles Market 2016-2026 Report: What You Must Know